The most significant difference between lithium-ion and lithium-polymer batteries is the chemical electrolyte between their positive and negative electrodes.

In Li-Po batteries, it isn’t a liquid. Instead, Li-Po technology uses one of three forms: a dry solid, which was largely phased out during the prototype years of lithium polymer batteries; a porous chemical compound; or, a gel-like electrolyte. The most popular among these is the last one, which is the type of battery you’ll find in newer laptop computers and electric cars.

Lithium-polymer batteries are generally robust and flexible, especially when it comes to the size and shape of their build. They are also lightweight and have a lower chance of suffering from leaking electrolytes. But lithium-polymer batteries aren’t perfect either: they are significantly more costly to manufacture, and they do not have the same energy density (amount of power that can be stored) or lifespan as a lithium-ion.

“Lithium-ion batteries are incredibly efficient. They stuff freakish amounts of energy in a tiny package.”

Typically, the advantage of a lithium-ion battery is high power density, lack of what’s called the memory effect (when batteries become harder to charge over time), and their significantly lower cost than lithium-polymer.  lithium-ion batteries are inherently unstable, suffer from aging, and are potentially dangerous. If the battery that separates the positive and negative electrodes is ever breached, the chemical reaction can cause combustion (fire). As Li-ion batteries have become more popular in consumer electronics, businesses have tried to lower costs by cutting corners. While quality batteries are perfectly safe, you should always be careful when buying no-name brands. 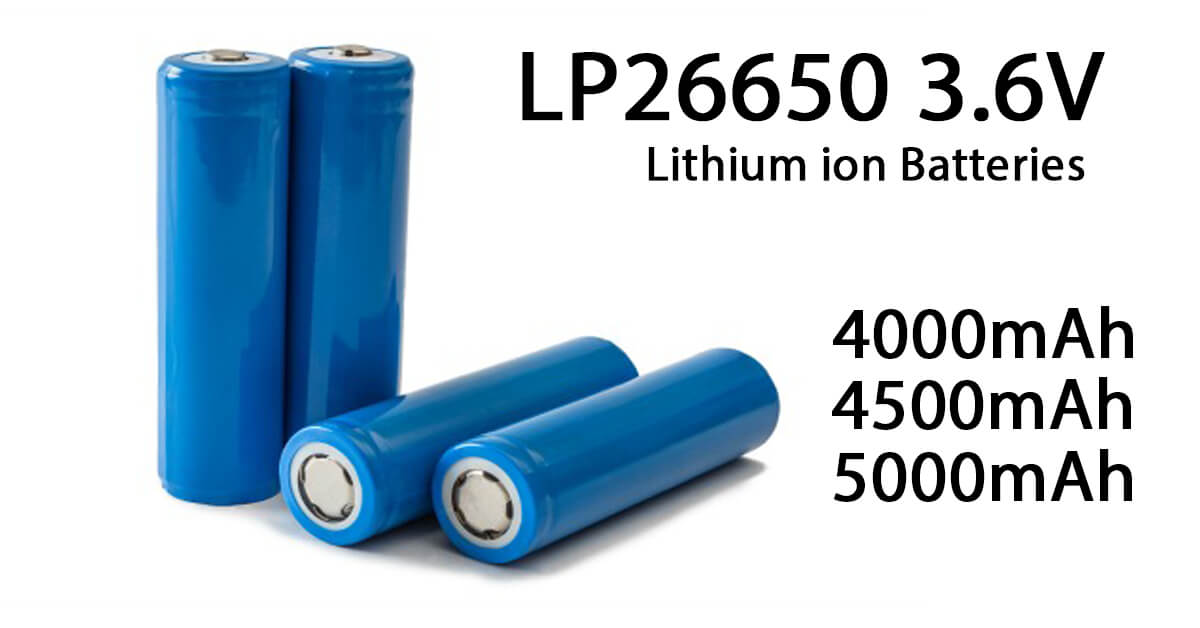 Meet Your Different Needs by Assembling the Battery in Series and Parallel. 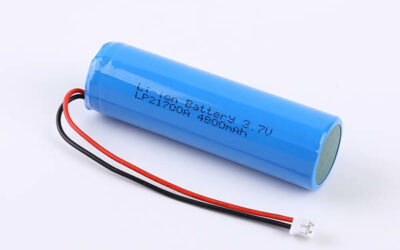 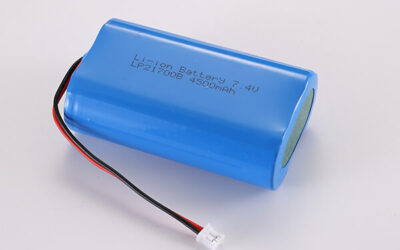 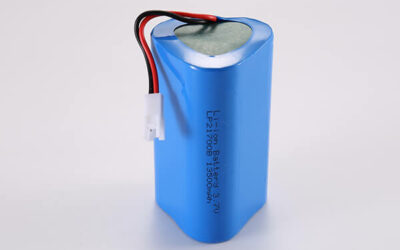 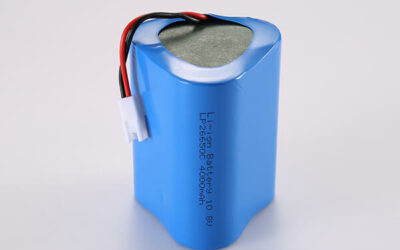 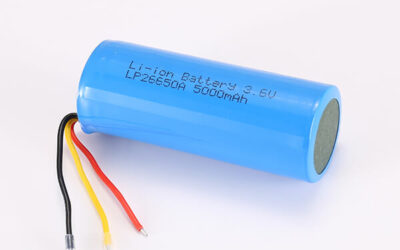 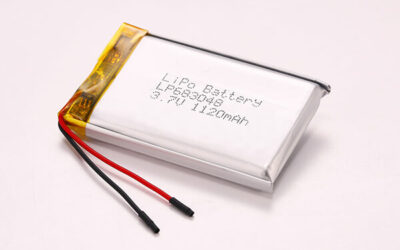 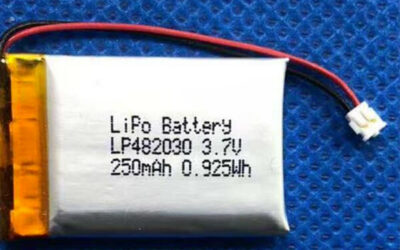 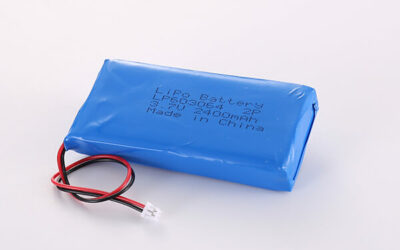 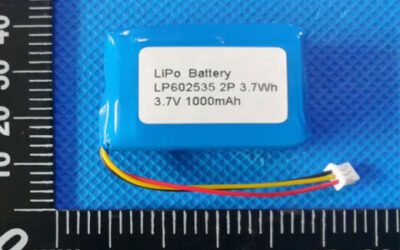 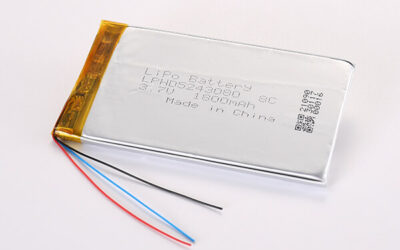 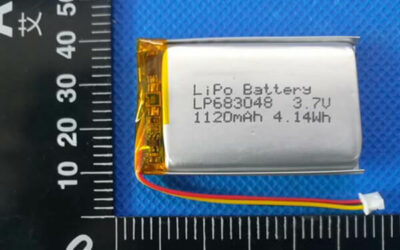 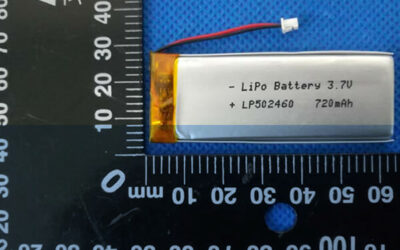 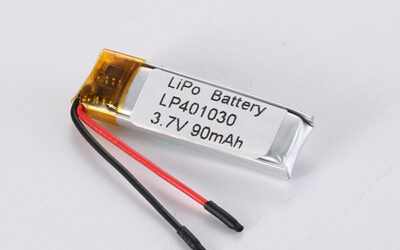 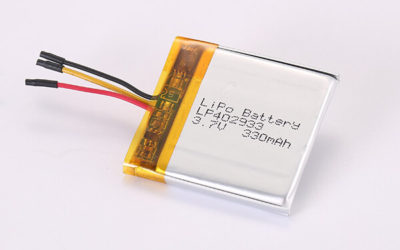 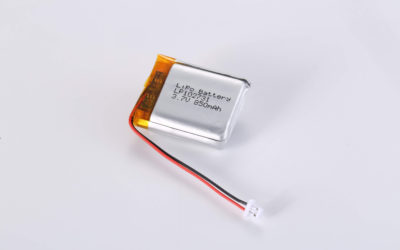 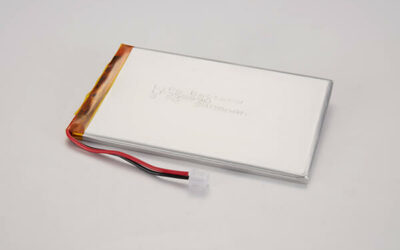 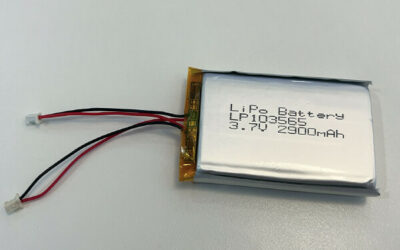 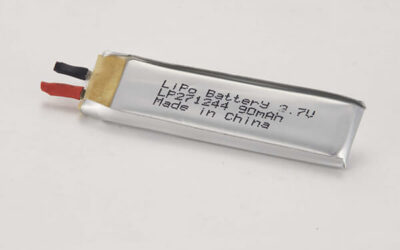 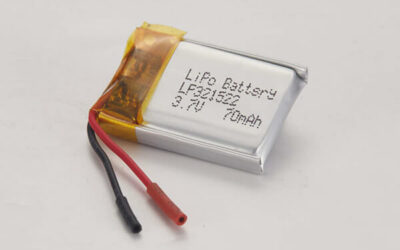